Capt. Justin has been a fishing guide in Boca Grande and Charlotte Harbor since 2007 and he specializes in targeting redfish, snook, trout, and tarpon and loves sharing his knowledge of the area and these great fishing adventures with anglers of all skill levels.

with a passion for fishing.

Capt. Justin is a true Florida native. He was born and raised in Southwest Florida. His passion for fishing was ignited at a young age when his father took him out on the water and introduced him to the Florida pastime. His knowledge of the saltwater sport continued to grow throughout his childhood as he spent countless hours with his father chasing Snook, Redfish, Trout, Tarpon, and a variety of other fish around Charlotte Harbor.

Time spent exploring the creeks and rivers, scouring the flats, and sight fishing the beaches has been well spent. Justin has made outstanding accomplishments as a competitive angler. As soon as he was old enough to enter tournaments, he was signing up. He has fished multiple local events, taking top place on numerous occasions; earning sponsorships for most of the tournaments. Recently, Justin competed in several large regional events such as the FLW Redfish Tour, Flatsmasters Tournament Series, the IFA Redfish Tour, the Professional Tarpon Tournament Series, Elite Pro Redfish Tour and Xtreme Redfish Series.

While still in school, Justin began making strides to turn his love for fishing into a career. Keeping true to himself, the ambitious teen went to Captain School as soon as he graduated high school. Not only was he the youngest student in his class to receive his license, he finished at the top of his class as well. Tournament fishing allows Justin to fulfill his competitive drive while guiding now enables him to be on the water, sharing the excitement Charlotte Harbor has to offer. In a short period of time, his notoriety has become increasingly well known among other professional anglers in the area.

Justin has been fishing the saltwater for his entire life, fishing professionally as a tournament angler since 2008 and now as a full-time guide. He offers exciting backcountry/ inshore fishing trips out of the Charlotte Harbor area including Gasparilla Sound, Pine Island, and Boca Grande. His knowledge of the sea and his enthusiasm for fishing make for a memorable fishing trip. 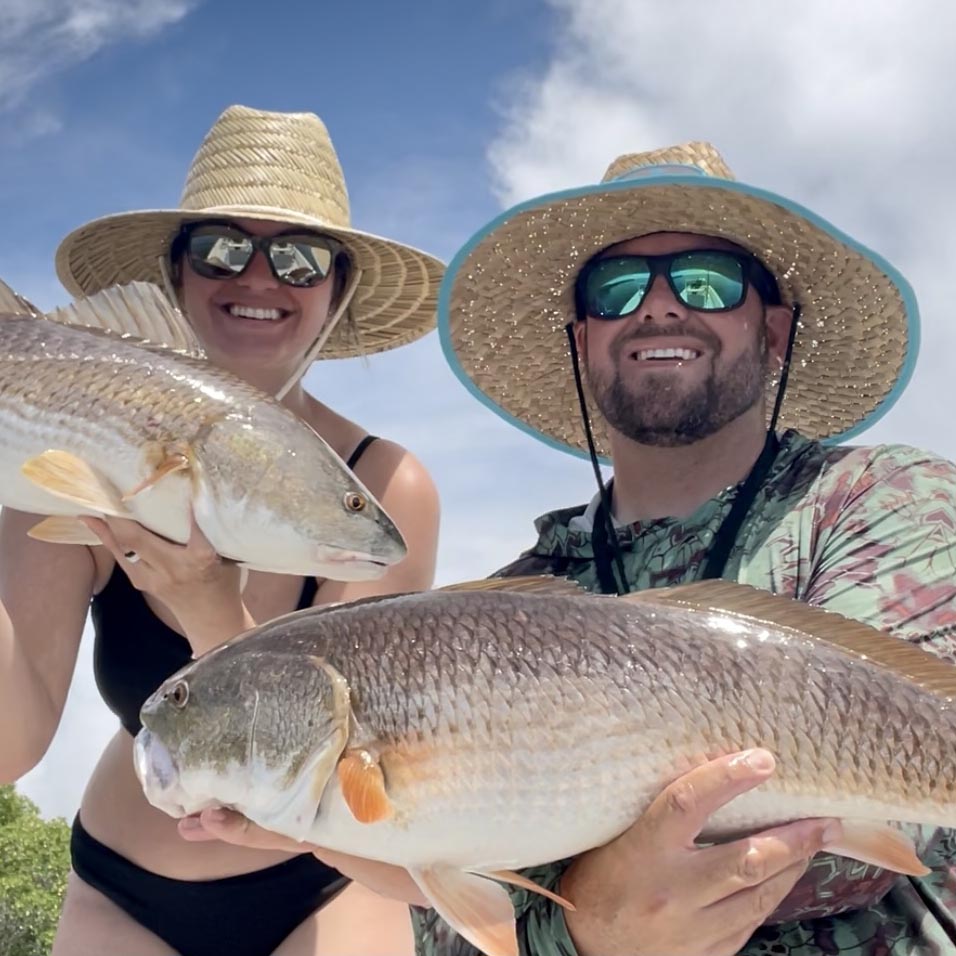 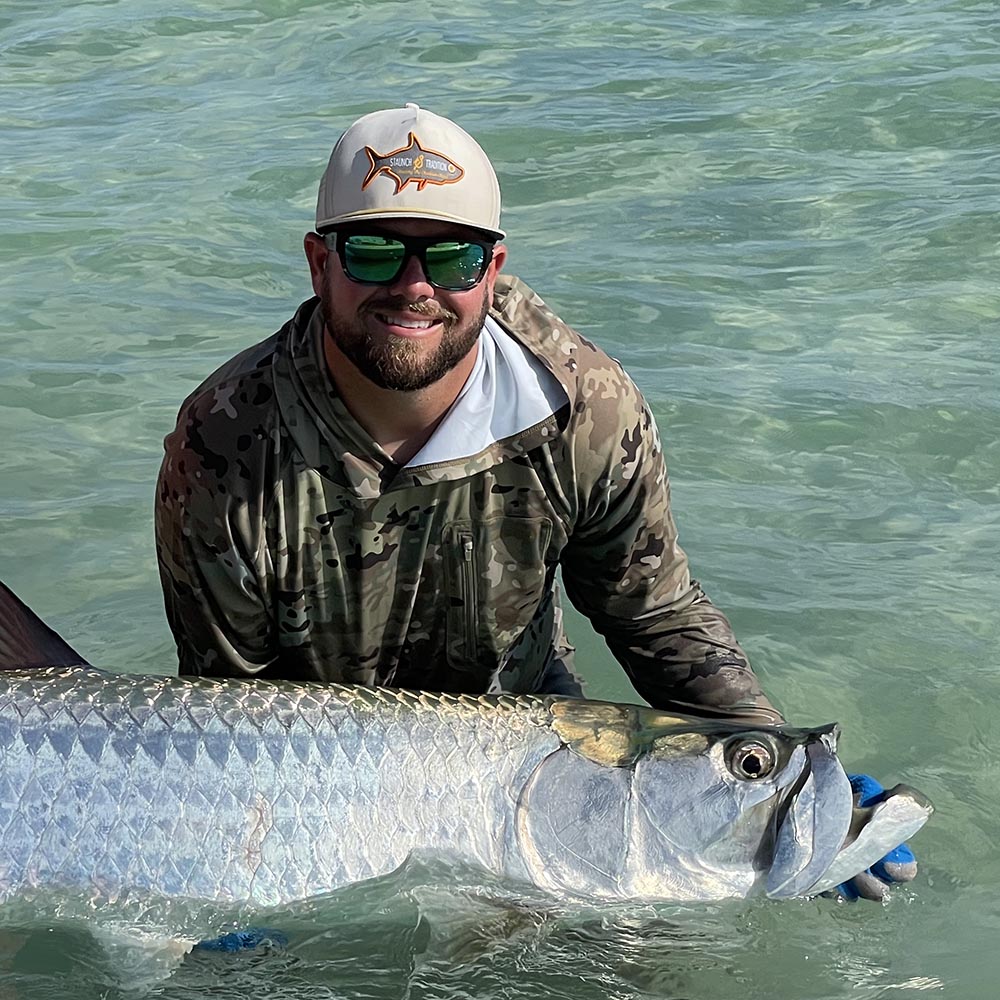 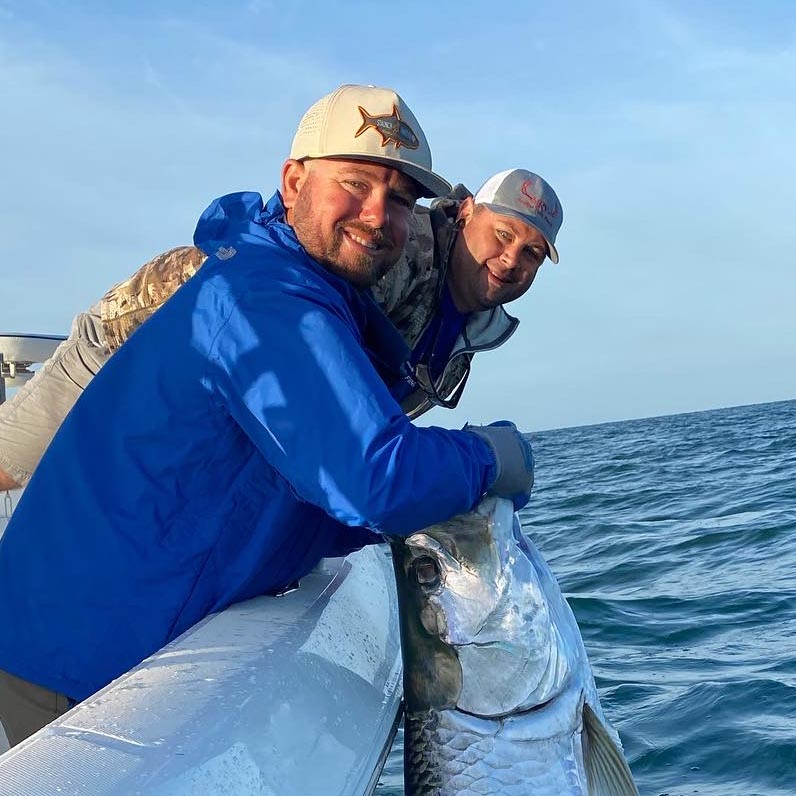